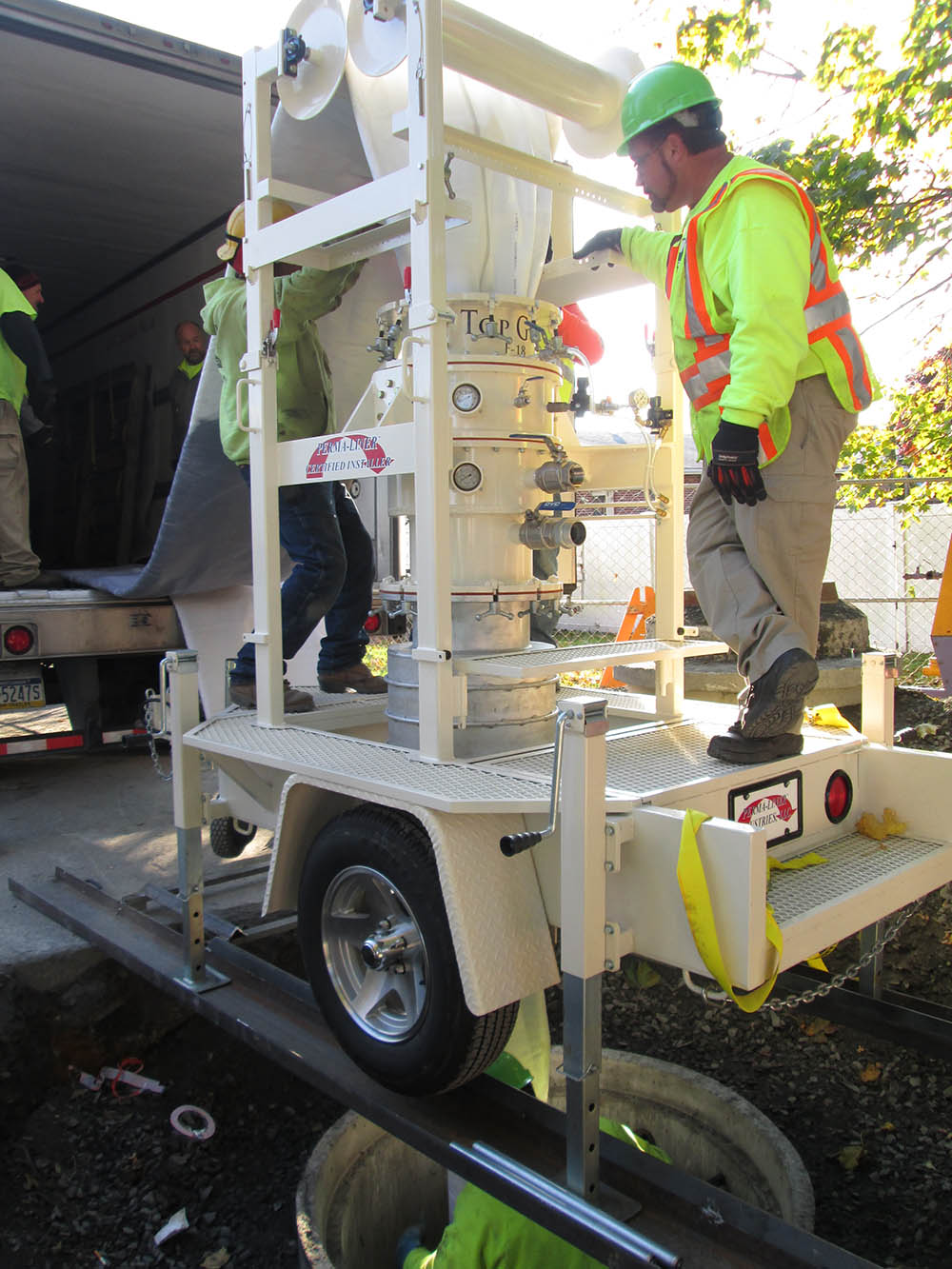 Water damage to a home or business can be extremely costly. It can be anything from natural flooding, an indoor plumbing leak, or a sanitary sewer overflow. Despite the cause of the damage, the water may contain bacteria, mold, chemicals, etc. and cause damage to structures, furnishing, and any belongings in the home or business. […] 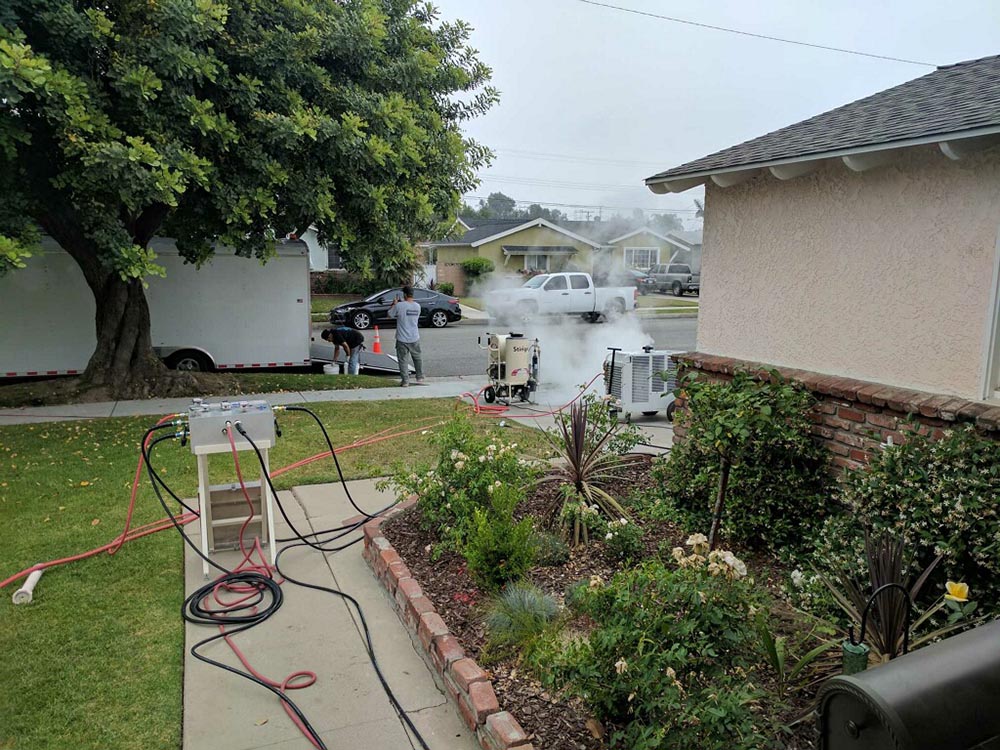 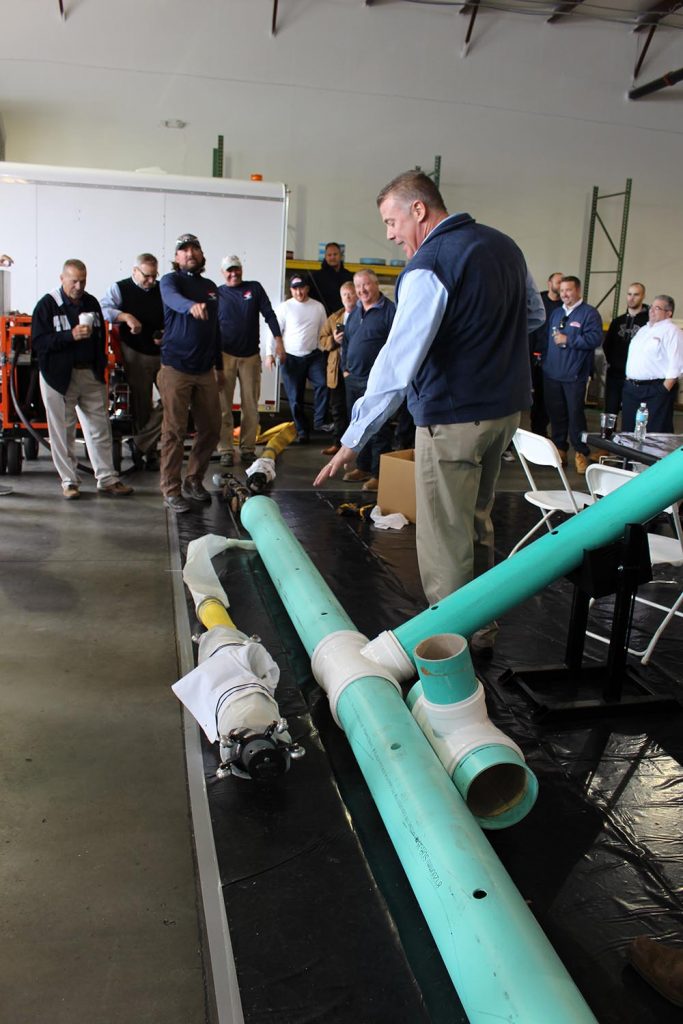 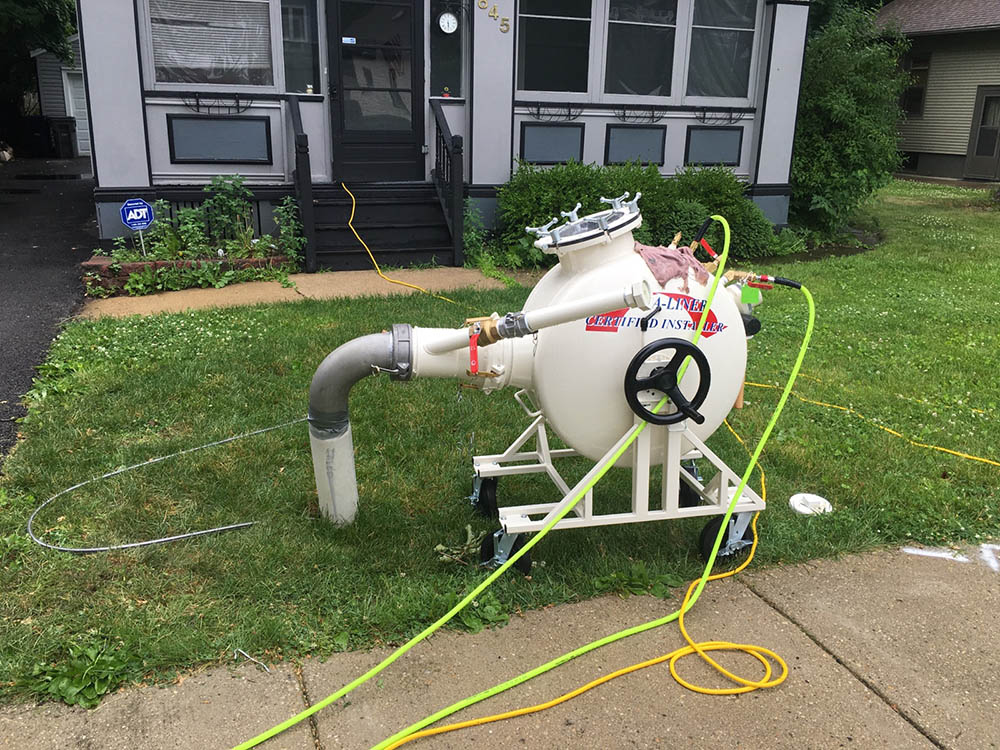 Full Steam Ahead! Check Out Perma-Liner Industries 2016 Events Line Up!! 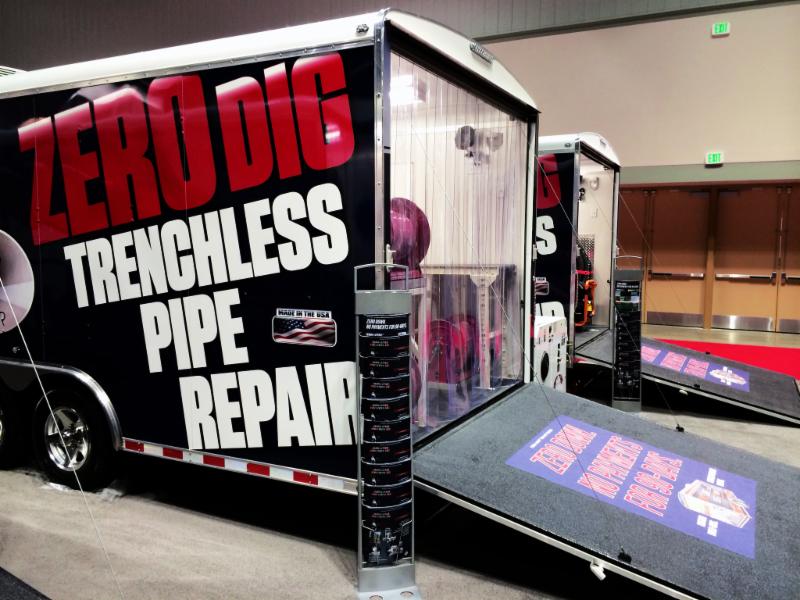 Undoubtedly, you are still enjoying the many highlights that this time of year brings, but as the glory days of summer begin to wane, no worries! We’ve got some exciting events scheduled for you and they’re coming up right around the corner. Mark your calendars for these informative trade shows that you won’t want to […] 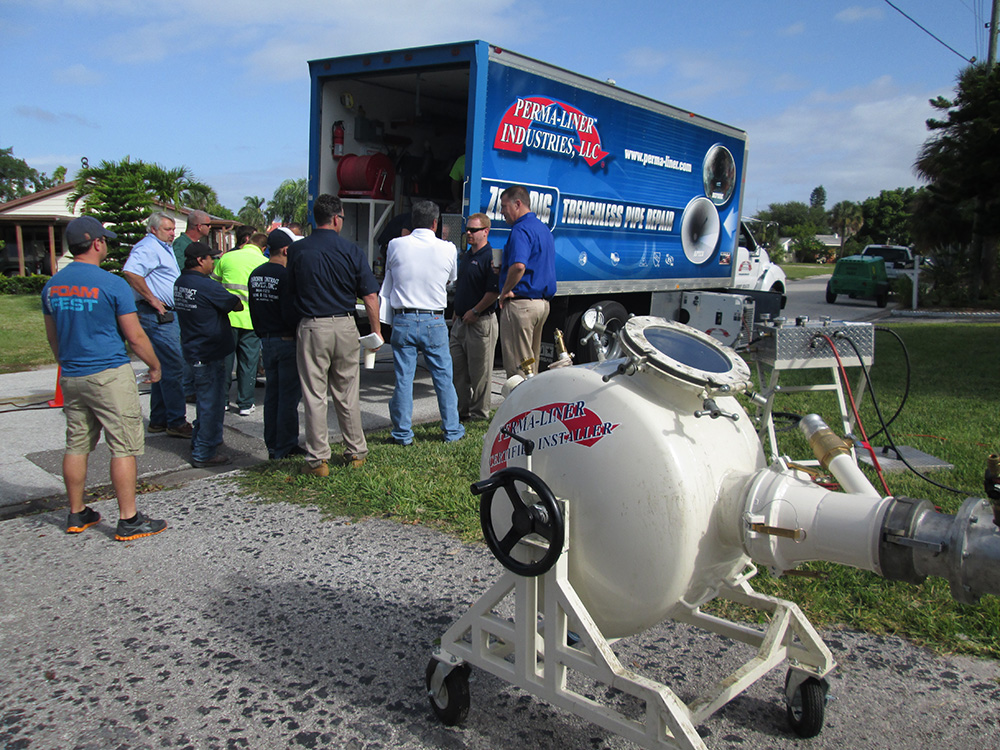 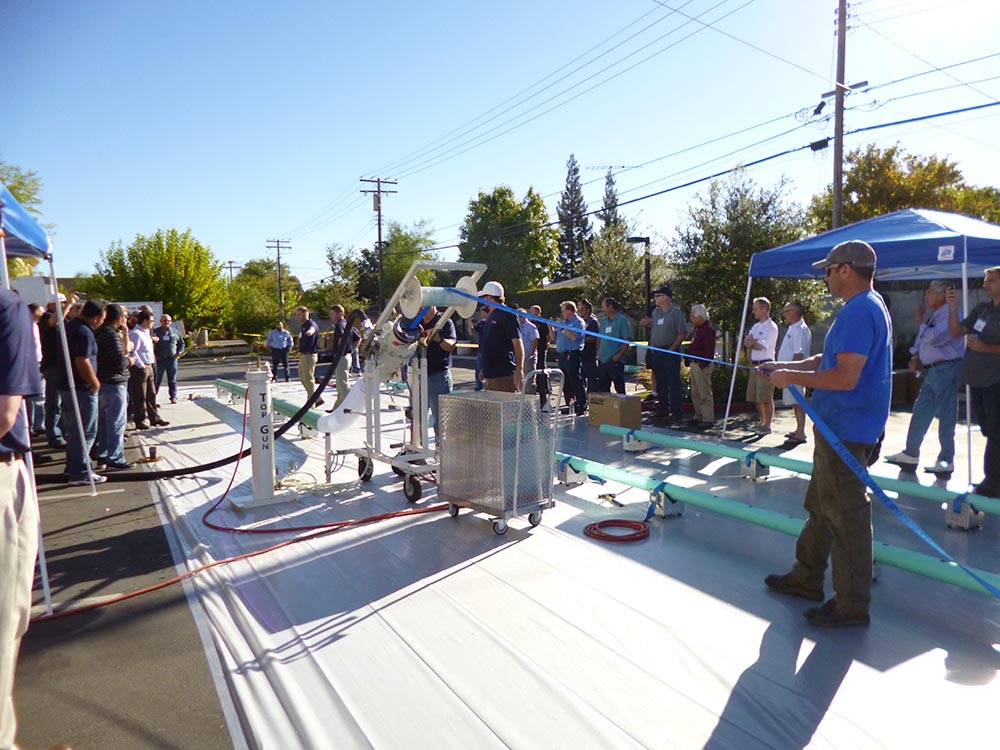 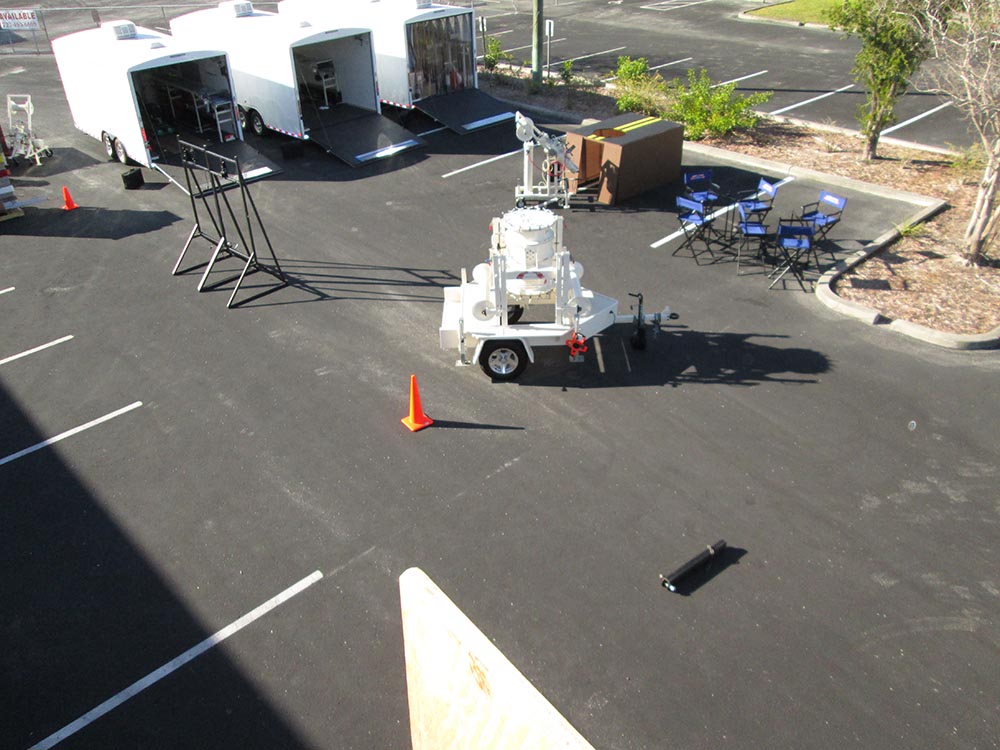 The Department of Water Resources has an innovative solution for water conservation in Los Angeles.  It is a rebate program incentive for homeowners who remove turf and replace it with landscapes that require little water. This is in support of the State’s drought response. The $24 million program budget is expected to support the conversion […] 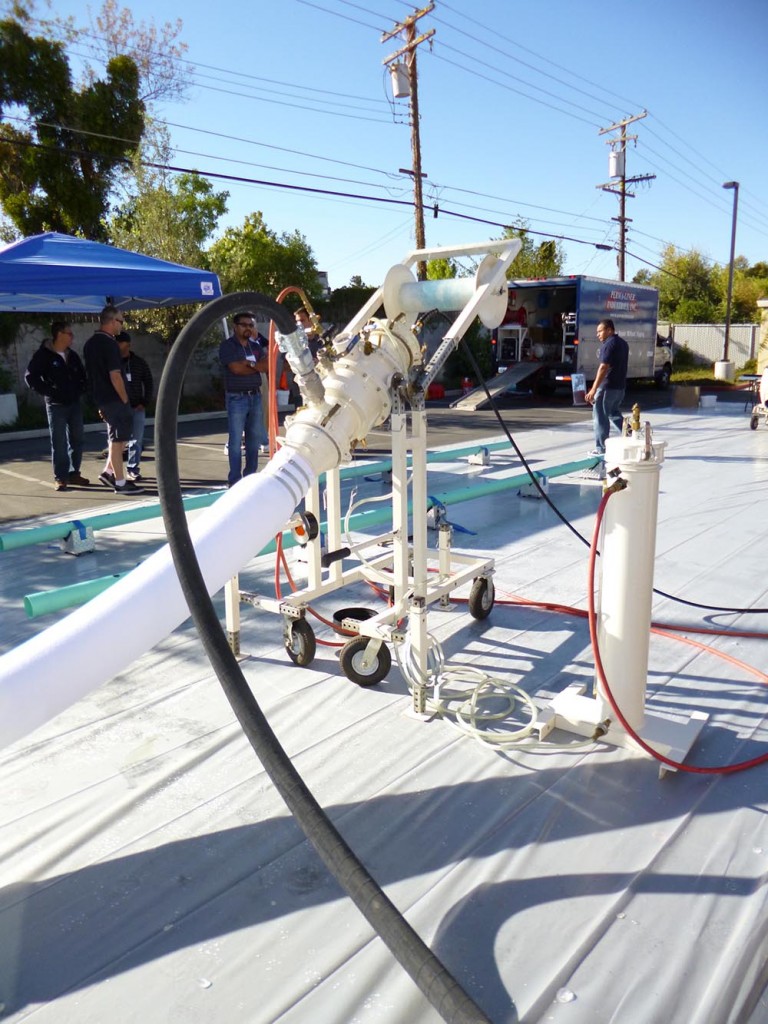 In an effort to decrease localized flooding during rainstorms, Los Angeles initiated a project which consists of a series of vegetated infiltration swales and dry wells along Laurel Canyon Boulevard. The design will capture and infiltrate storm water runoff into the San Fernando Groundwater Basin. This project will also improve curbs, gutters, and sidewalks.  During […]